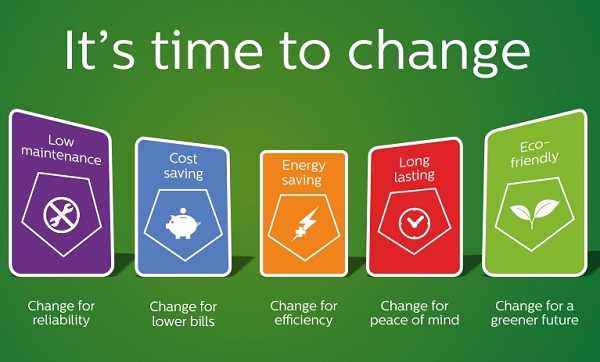 For years now we’ve been on the brink of an environmental catastrophe. Severe steps have been taken to ensure that we cut back on polluting the environment. I’m sure you’ve also wondered how you can help. The change on your part doesn’t have to be drastic. You can begin by replacing the old bulbs in your home with environmentally friendly light bulbs from Sengled. How does this help you ask? Well, the carbon neutral environmentally friendly LED light bulb designed by Sengled is a unique LED that is not only affordable but long lasting as well.

Environmental Impact Of Your CFL Lightbulb

Most of you might not be aware but CFL light bulbs rely on mercury gas to provide light. Every CFL bulb that is discarded is polluting the environment with harmful and toxic mercury gas. Which is why you’re warned to thoroughly ventilate the room in case the CFL bulb ever breaks in your home. Is that something you want out in the environment?

The process of producing both the CFL bulb and LED lightbulb is both strenuous and require large amounts of work. However, an average LED bulb last almost 3 times longer than your simple CFL bulb or the incandescent light bulb.

Sengled has produced the world’s first carbon neutral light bulb. In layman’s terms, it means, the Sengled Element is one of the only LED light bulbs that does not cause any harm to the environment. There are several other key benefits of using an LED light bulb.

While the LED light bulb is more expensive, to begin with, it is surely the most affordable home lighting solution available to you. Since the light bulb will last longer than any other light bulb you purchase the initial cost will be set off with the incremental costs of buying other bulbs.

It’s the same theory with regard to the production of LED bulbs. Since they last longer, there is will be less production need and down the line, the costs to the environment will be largely negligible.

Take the Sengled Lifetime, for instance, the name Lifetime is quite apt if you think about it. The bulbs are meant to be really long lasting. Probably your entire lifetime. We’ve had customers who have used our products for years already without facing any issues.

Imagine never having to buy another light bulb again. Not having to go to the store every few months to replace your broken and non-functional light bulbs.

Another important benefit that LED light bulbs to have for the environment is that they’re really energy efficient. Your typical LEd bulb requires almost 50% less energy than more traditional forms of home lighting. Not only does that reduce the energy consumption, it also means less energy generation required.

Also, LED’s are also energy efficient in another way that you all use but rarely notice. A CFL is just a big glowing ball of gas spewing light and heat in every direction. Very inefficient. The LED, on the other hand, can be directed to a specific location providing enough brightness to the surrounding while focus in on a particular area for added exposure.

LED has very few breakable parts. They can take a bit of a hit without getting damaged. This highly increases the durability of the bulbs as compared to the CFL or other bulbs. The soldered leads on the LEDs can take about as much damage as your cell phone. You know how much punishment your phone has taken without really being damaged.

We can all play a part, and we need to, in helping save our planet. We don’t have to be superhero’s to do so. If all of us combined to take tiny steps together the incremental gain would be tremendous. Want to help save the planet? Start with a lightbulb. Tell your friends too.